Summer has definitely arrived here.  Although the natives tell me its a rather mild start to a normal summer in Texas as it has yet to hit triple digits.  I guess I will count my blessing as we are getting used to the heat and humidity.  Today as we left for church we walked out the front door at 9:45 and felt as if we were socked in the face with the heat.  I know its the humidity that makes it feel so much more hotter than in Utah.  There it would take a minute or two before you realized it was hot outside.  We are definitely taking advantage of the community pools and are having fun visiting different ones and deciding on our favorites.  We have started a summer academic program where the kids read for 30 minutes each day, write a summary of their reading, and spend at least 30 minutes on Khan Academy working on Math and/or Computer Science projects and videos.  We have also visited our public library and got a library card to check out books for the summer.  We have also found a family favorite donut shop that serves "Texas" sized donuts and that is on the way home from the library.  Always fun to stop in and get a treat! 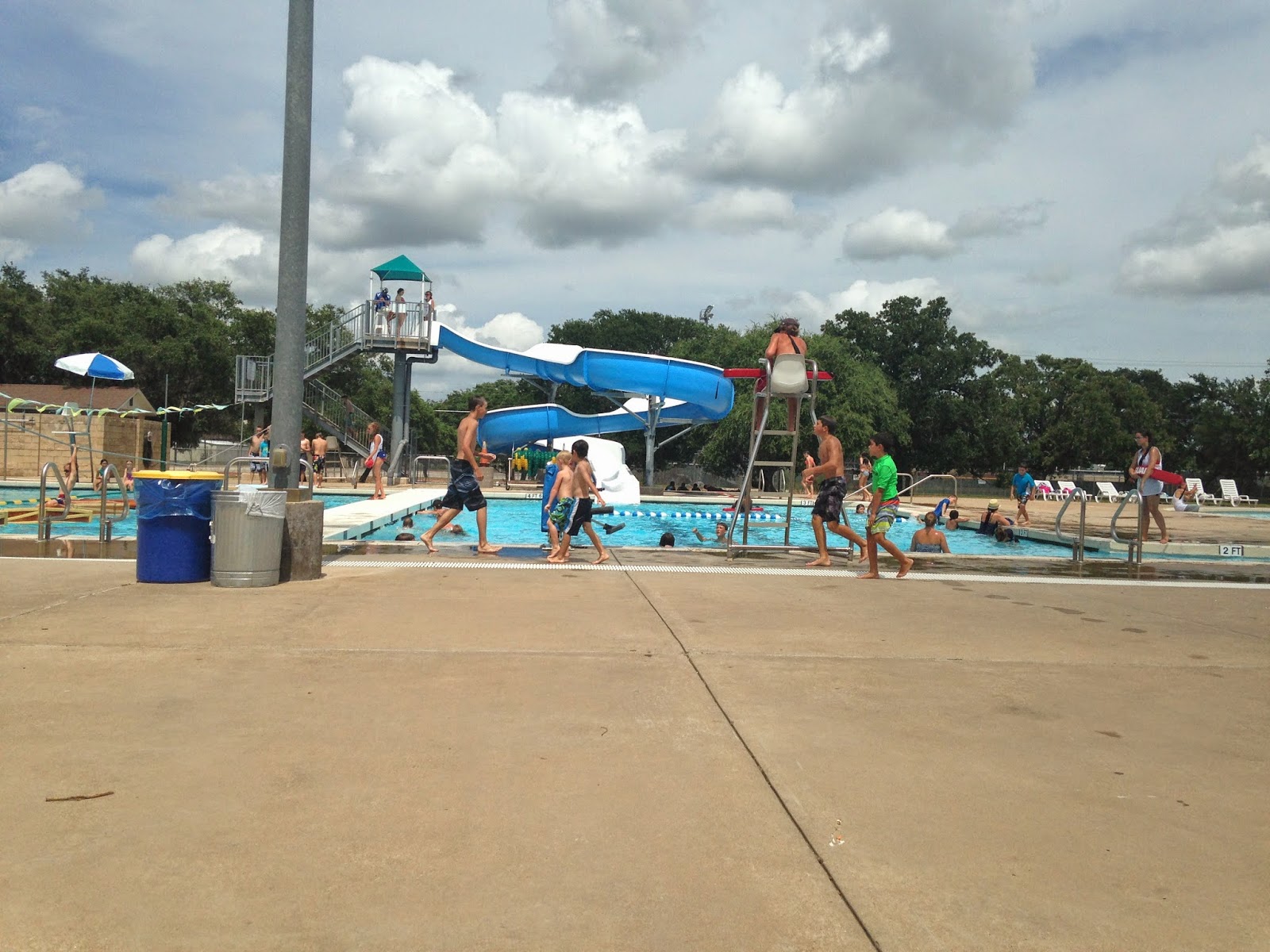 We finished off a week of cub camp last week.  One day was canceled for thunder storms and a downpour and another day was ended early with a tornado warning coming in, definitely a new experience for us!  I went and helped out 3 of the 4 days the boys attended.  When other volunteers heard we were new to the area they immediately welcomed me and then told me the fun things to do here during the summer.  I have a list for us to explore. 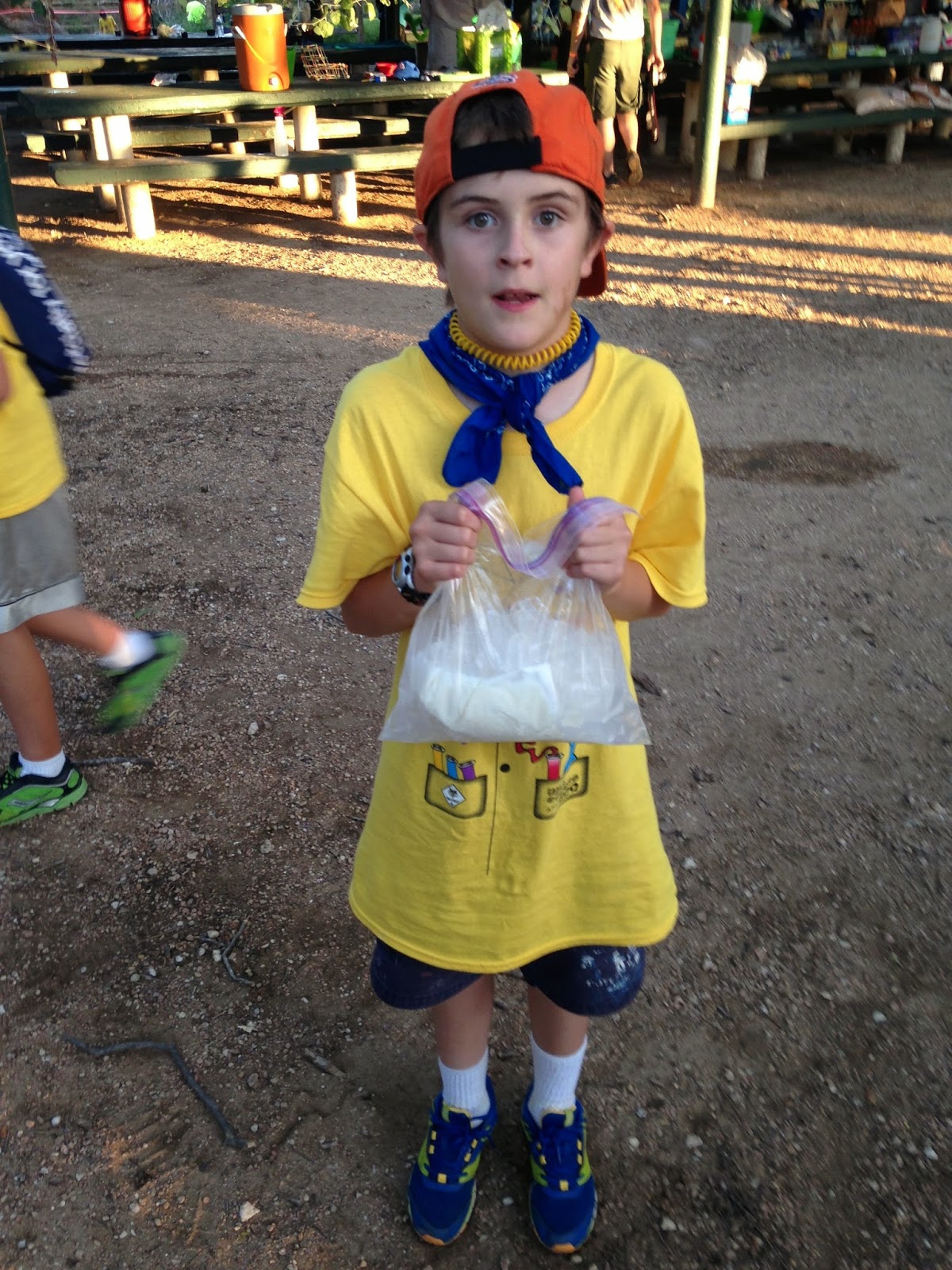 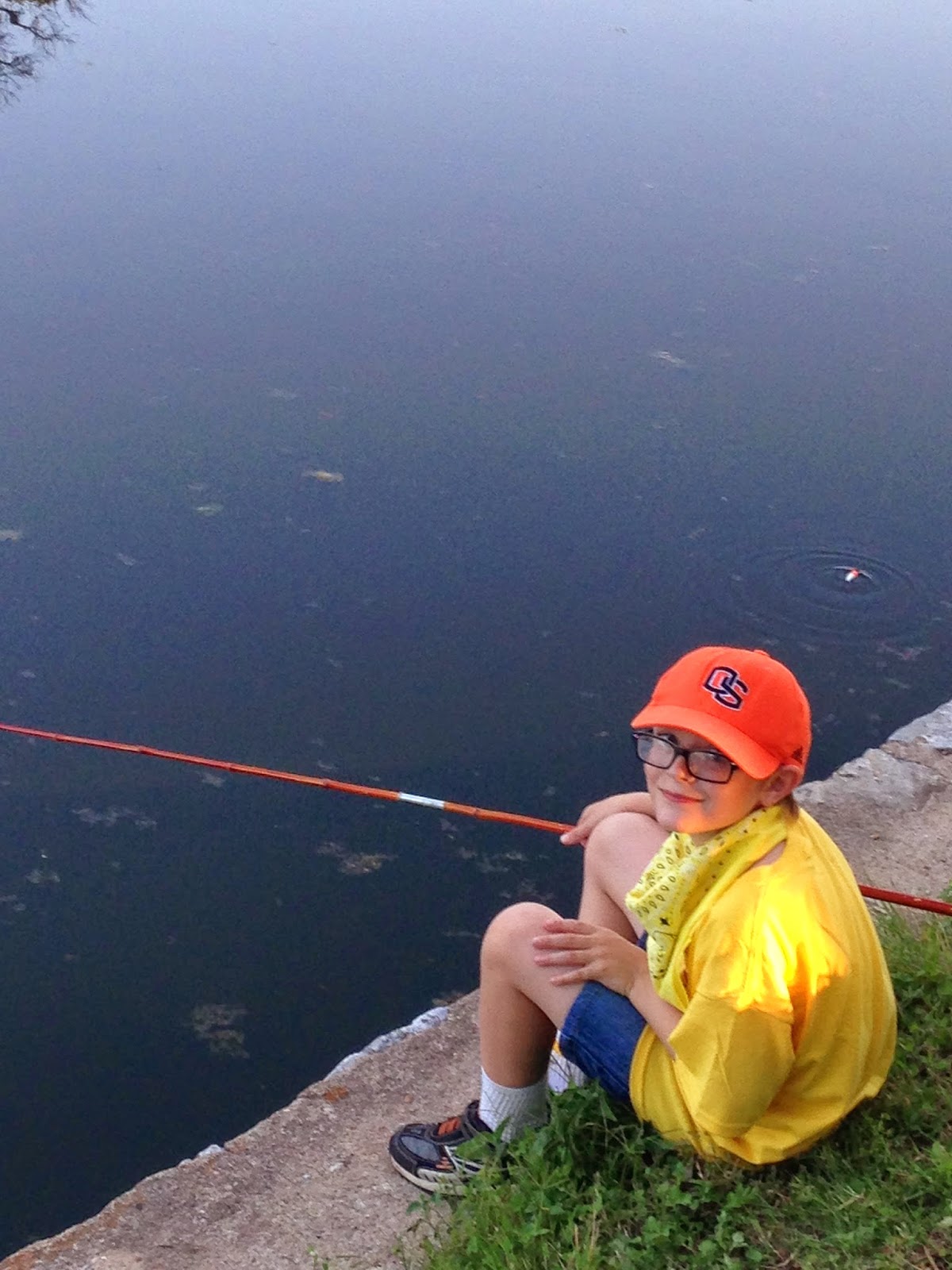 Ronny headed to Scout camp early this week and got the low down on what we will need to get Joseph for his birthday and Christmas for him to attend next year.  Ronny has a major deadline at work that is quickly approaching so he has been burning the midnight oil lately for that.

Joseph is recovering from having gum graft surgery earlier this month.  Normally they harvest tissue from the top of your mouth but he had none to spare.  He is officially a zombie as he is now carrying cadaver tissue!  So far the graft looks to be taking well.  We will be in the clear half way through July at which point he is set to get his braces on and have 4 more teeth pulled.  Joseph is hoping to be cleared from surgery to participate in football camp mid way through July as well.  They do not have camp for the 11 year old scouts here so he is bummed about that. 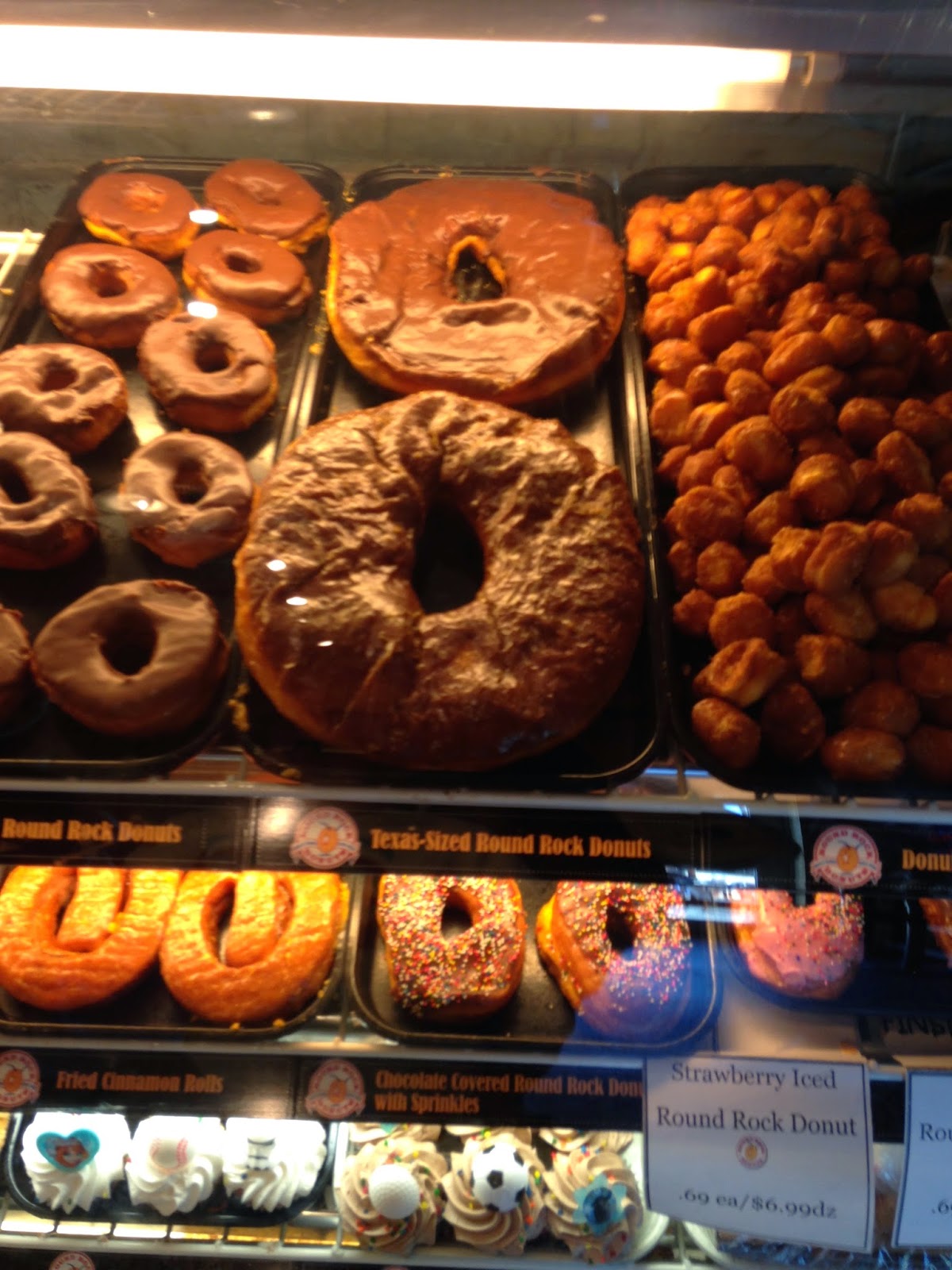 Sam also gets awarded braces!  We thought he would be in line after Joseph but the new plan is to put him in a retainer and put a few brackets on top to pull things together.  We are told his mouth is bigger than Joseph's so he most likely will not have to have teeth pulled.  This phase will allow us to push the bigger phase off a few extra years allowing us to get Joseph paid off before Sam starts. 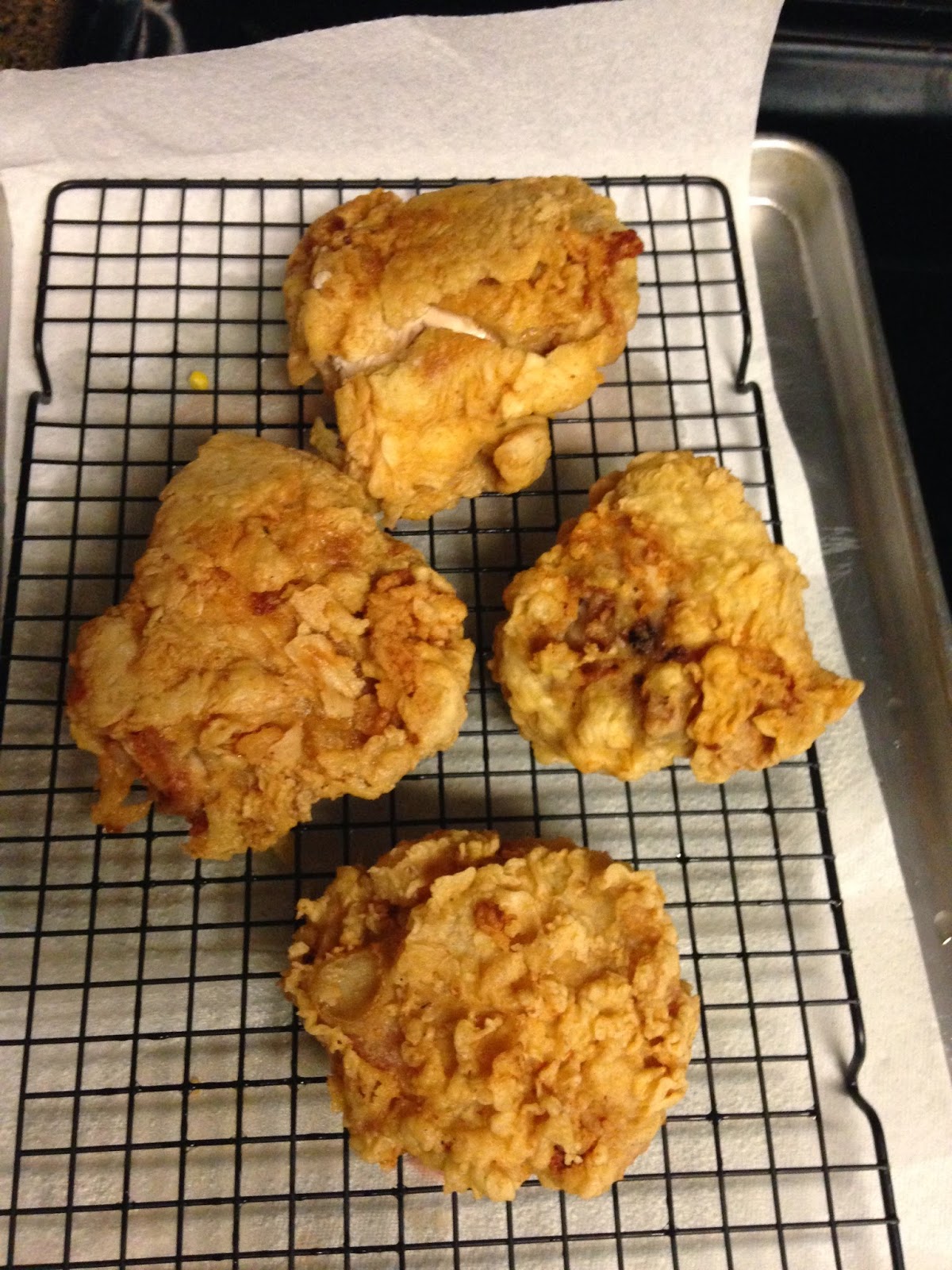 Charley heads off to EFY next week in San Antonio.  We are excited for her to have this experience and hope she will have a good time.  We found a friend here in our ward that is also going and were able to arrange for them to be roomies for the week.  She will then head off to Girls Camp mid July.  She is excited that the cabins they will be staying in have air conditioning!

Both Ronny and I are wishing we could be in Utah for the 4th of July, especially for our former ward party we loved attending there the morning of the 4th.  We have been invited to a barbecue and swim party on the 5th and firework stands are starting to open.  Maybe we'll try our hand at setting our own off once again.  We'll see if we can't take in a baseball game as well.  We tried our hand at Southern Fried Chicken this weekend.  Definitely needed more salt and maybe just double dip in the batter as opposed to triple dipped as the recipe called for.  They were definitely crispy!